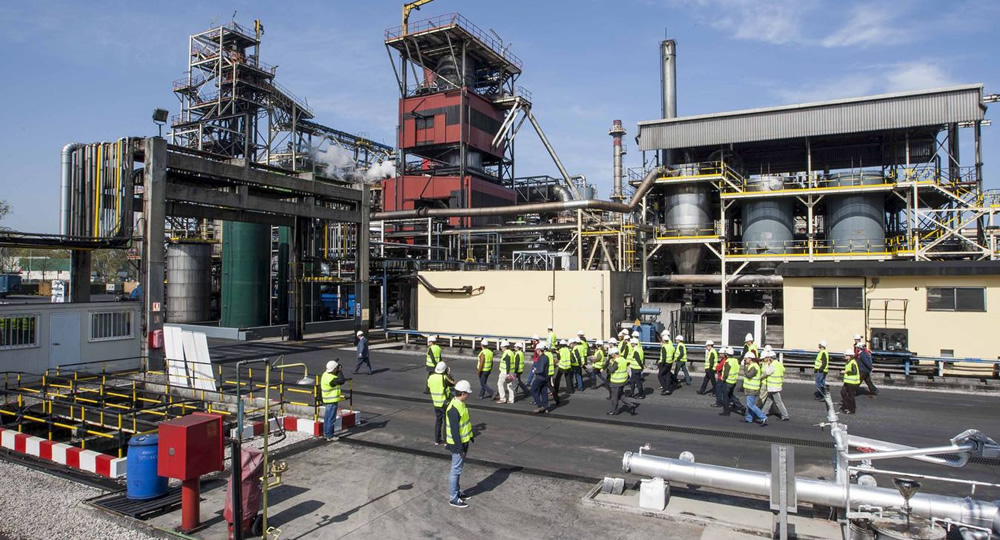 Birla Carbon Spain announced investment of €5 million towards sustainability and energy efficiency projects to increase its production from 80,000 to 95,000 tons per year.

This announcement is in line with Birla Carbon’s earlier announcement to support customers in growing markets. The plant also inaugurated a new administrative office and laboratory complex within its premises. Commenting on this positive development, Dr. Santrupt B. Misra, chief executive officer, Birla Carbon, stated, “At Birla Carbon, we are always striving to create our next opportunity. We always find such exciting opportunities by keenly listening to our customers and by identifying their needs around innovation and improvements. Birla Carbon’s Purpose, 'Share the Strength,' brings the spirit of collaboration, engagement and action alive. Our investment into our Spain facility is yet another example of it”.

The inauguration event was attended by Miguel Angel Revilla, president of Cantabria, John Loudermilk, chief operating officer, Birla Carbon, John Davidson, regional president, Europe and Africa region, Birla Carbon, and other political and business leaders in the region. Speaking at the inauguration, Loudermilk said, “Birla Carbon is committed to investing in the future of our plants. While we are continuously innovating to ensure our products align to market needs, our technology teams are constantly working towards enhancing our processes to be more sustainable and efficient. Our announcement not only drives productivity higher, but makes us more sustainable.”

BCS’s investment of €5 million in the plant will achieve greater reliability and sustainability of its manufacturing process. The installation of new equipment in one of its manufacturing lines and the re-engineering of other critical equipment uses one of the best available technologies in the carbon black industry. These improvements will lead to greater productivity and environmental performance, as well as reliability. Jacinto Zarca, general manager, Birla Caron Spain, said, “The team in Spain has achieved record performance in many areas, which has generated the confidence to take on global challenges." He further adds, “Birla Carbon Spain’s new stage has the challenge of increasing its production from 80,000 to 95,000 tons, creating opportunities to penetrate high-end carbon black market applications like inks, plastics, coatings and other specialty applications.”

The inauguration of the new premises includes office space, laboratory, changing rooms and access to the plant. These new facilities, in addition to the cost savings, will allow for greater integration of an already compact staff, which has achieved important milestones over the last few years. In addition, professionals from Gajano, Spain, were awarded a project to take advantage of the residual dryer heat flow, from which they were successful in reducing the purchase of steam by 30 percent. This project was completed in collaboration with the University of Cantabria, which resulted in improved use of the gases. In another project, partly financed by the Society for the Regional Development of Cantabria (SODERCAN), a public company of the Government of Cantabria, attached to the vice presidency and counseling of universities, research, environment and social policy, Birla Carbon, is taking advantage of the large volume of energy from reactor gases, using an innovative process that generates more value than simple combustion.