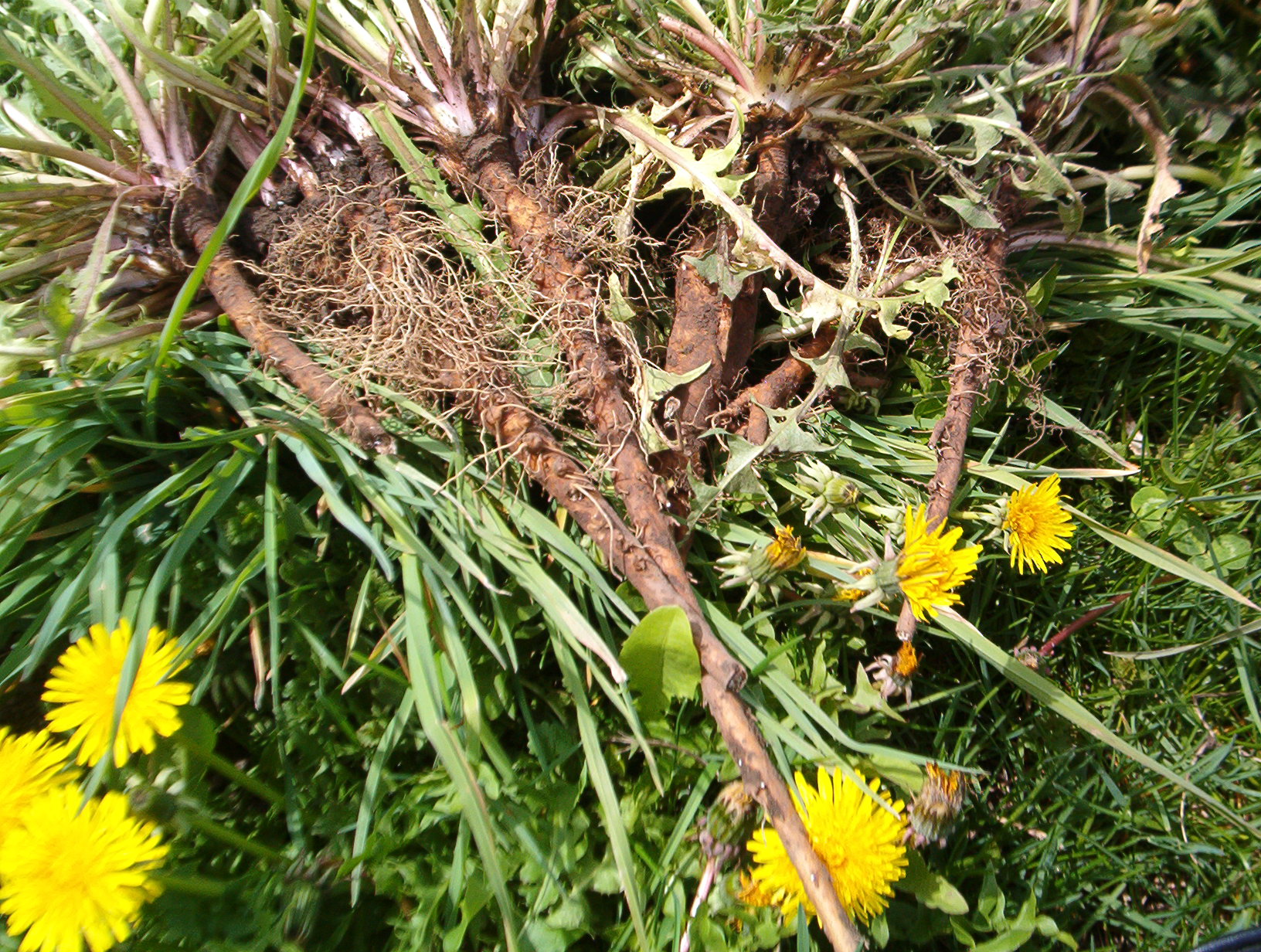 Continental recently installed the first machines to be used for the research, extraction and potential industrialization of Russian dandelion plant roots at its Taraxagum Lab Anklam in Germany. The tire maker plans to use dandelion rubber as a sustainable alternative to traditional natural rubber. The switch will also reduce CO2 emissions by shortening transportation routes.

The short-term goal is to obtain rubber from the dandelion roots during the late fall. The extraction unit has a footprint of around 50m2 (538ft2) and weighs almost 40 tons. The lab will be able to produce significantly more rubber in Anklam than was previously possible with the systems used by the tire maker's test partner ZOZ in Olpe, Germany.

Continental’s Taraxagum Lab Anklam site manager Carsten Venz, said: “We are well on schedule. At first, we were worried that the long winter would put a few obstacles in our way, but now things are progressing quickly.”