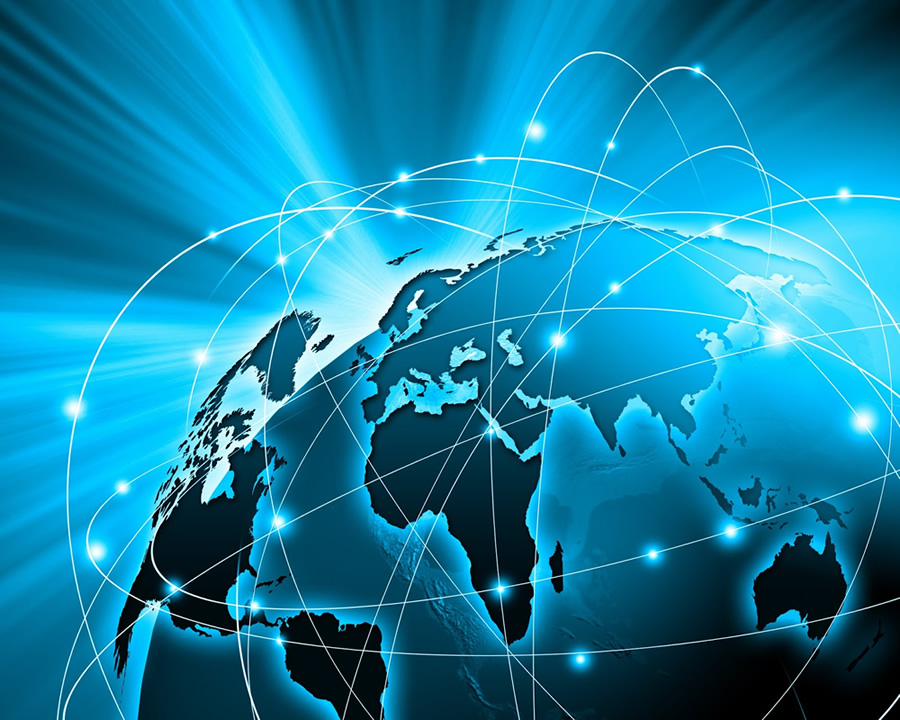 Higher capacity for suppression and reusability of rubbers make them an ideal raw material for almost every other industry in the world. The versatile applicability of industrial rubbers keeps raking in billions of dollars, and also manages to save losses worth millions. From aerospace to automotive, Persistence Market Research’s latest report on the global industrial rubber market highlights key end-uses of rubber products across multiple industries.

The report reveals how years and years of surplus demand has led the global industrial rubber market towards its present value, which is estimated to be $93,067.7 million. Much like the last decade, the global demand for industrial rubber is less likely to halt, and will bring in around $167,935 million in revenues by the end of 2026. During these years, the global market for industrial rubber has also been anticipated to soar at an impressive CAGR of 6.1 percent. Cushioning rough surfaces and controlling the incidence of abrasion-based damages makes adoption of rubber solutions quite practical for industries.

With respect to synthetic industrial rubbers, the global consumption of styrene butadiene rubber will be growing at a 7 percent CAGR during the forecast period. The market is also likely to exhibit higher growth in demand for polybutadiene rubber, ethylene-propylene rubber and silicone rubber.

Over 40 percent of global industrial rubber production is accounted for by automotive and transportation businesses. Correspondingly, rampant production of automobiles makes the Asia-Pacific excluding Japan (APEJ) region the world’s largest industrial rubber market. With over one-third share of global revenues, industrial rubber sold across the APEJ region is expected to bring in $55,939.3 million in revenues by 2026-end. Meanwhile, industrial rubber revenues in the Middle East and Africa region will record a rampant growth by exhibiting a healthy CAGR of 6.6 percent.