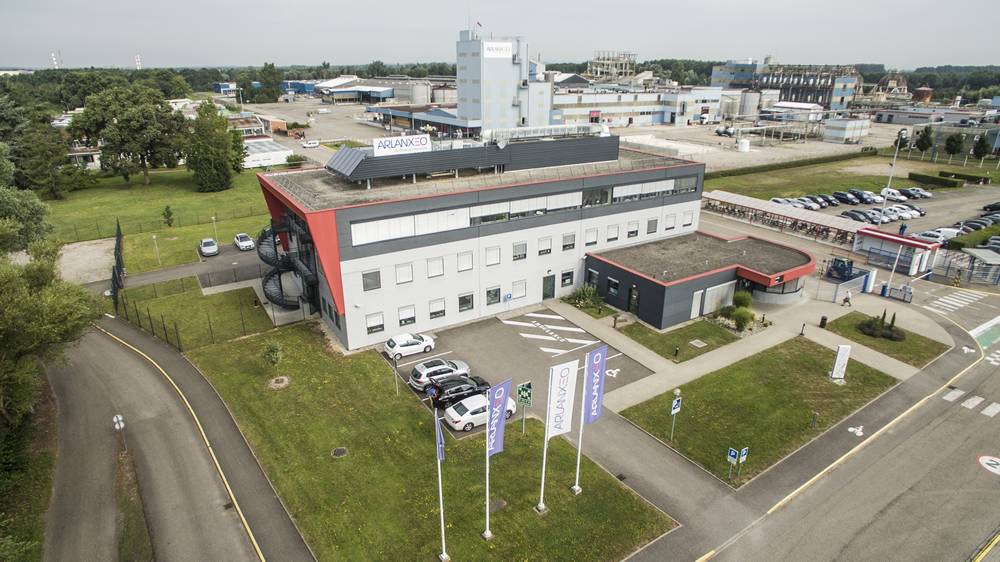 The 50-percent share of Arlanxeo was sold for about $1.6 billion, which Lanxess said in a statement will allow it to strengthen its financial base and reduce its net financial liabilities. All relevant antitrust authorities granted the necessary approvals for the transaction, originally announced in August 2018.

Arlanxeo was founded in April 2016, as a joint venture of Lanxess and Saudi Aramco, and was headquartered in Maastricht, Netherlands. It generated sales of about $3.6 billion in 2017, and employs about 3,800 across 20 production sites in nine countries. It produces high-performance rubber for use in automotive, tire, construction, and oil and gas applications.

The transfer of the SR business into the Arlanxeo JV was the foundation for Lanxess' strategic realignment, according to the Lanxess news release. Since then, Lanxess has been focusing on growth in specialty chemicals markets, making acquisitions in the sector.

Lanxess, which has about 15,500 employees in 33 countries, had sales of about $11 billion in 2017. The company develops, manufactures and markets chemical intermediates, additives, specialty chemicals and plastics.