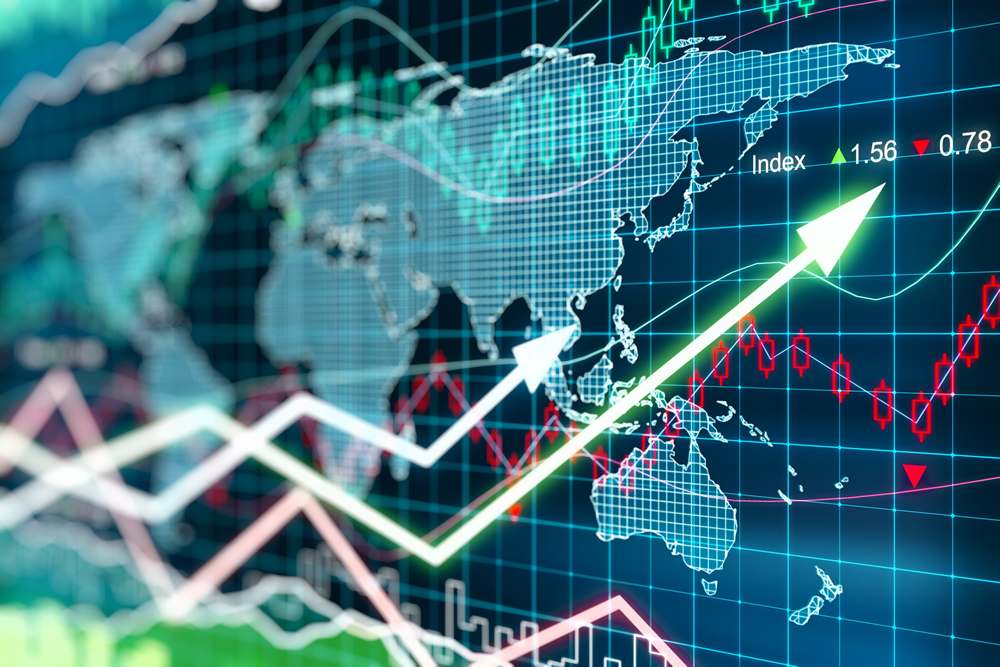 SINGAPORE — Global demand for rubber should rise about 2.5 percent in 2019 to more than 30 million metric tons, according to the International Rubber Study Group (IRSG).

The IRSG's forecast — based on the International Monetary Fund's world outlook for the rubber industry and other scenarios — represents a slight drop in demand growth for rubber from a 3.2-percent consumption increase last year.

The Singapore-based industry trade group foresees growth in demand for both natural rubber (NR) and synthetic rubber (SR) of 2.6 and 2.4 percent, respectively.

The IRSG did not elaborate in a brief statement published Dec. 28 on the reasons for its forecast.

World NR and SR demand is set to increase to 14.2 million tons and 15.8 million tons, respectively, this year.

The U.S. withdrew from the IRSG as a member nation in 2011, but the U.S. Tire Manufacturers Association is a member.