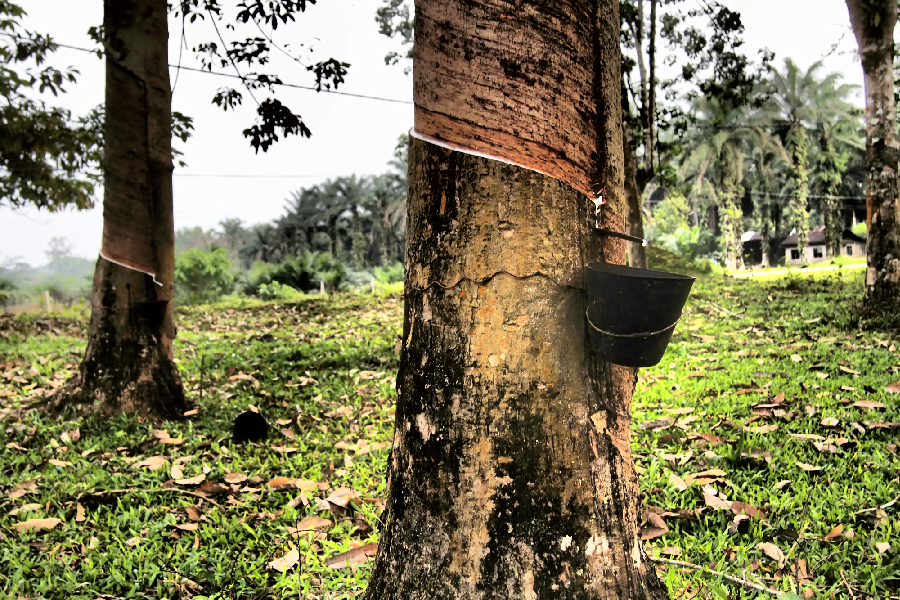 The world's top producers of natural rubber will curb exports by 240,000 tonnes for four months from April, they said on Wednesday, in a bid to prop up global prices for the commodity.

The move was first announced in late February, following a meeting of the International Tripartite Rubber Council (ITRC), which comprises Thailand, Indonesia, and Malaysia. However, the exact volume, start date and timeframe were not announced at that time.

Formally known as the Agreed Export Tonnage Scheme (AETS), the export cuts will start in April and last for four months, the group said in a joint statement after a follow-up meeting in Bangkok this week to finalise details.

"Under the sixth AETS implementation, the three countries agreed for export cutbacks of 240,000 metric tonnes of natural rubber," the group said in a statement.

The three countries account for around 70% of the world's natural rubber production.

Benchmark rubber futures on the Tokyo Commodity Exchange hit a 27-month low in November on concerns over global oversupply, while Thai RSS3 rubber also fell to its lowest in nearly three years around the same time.

The step follows an agreement in late 2017 to cut natural rubber exports by 350,000 tonnes for three months.

Besides curbing exports, the group has also agreed to try to significantly ramp up domestic use of rubber in each of the three producers through developments such as rubberised roads.