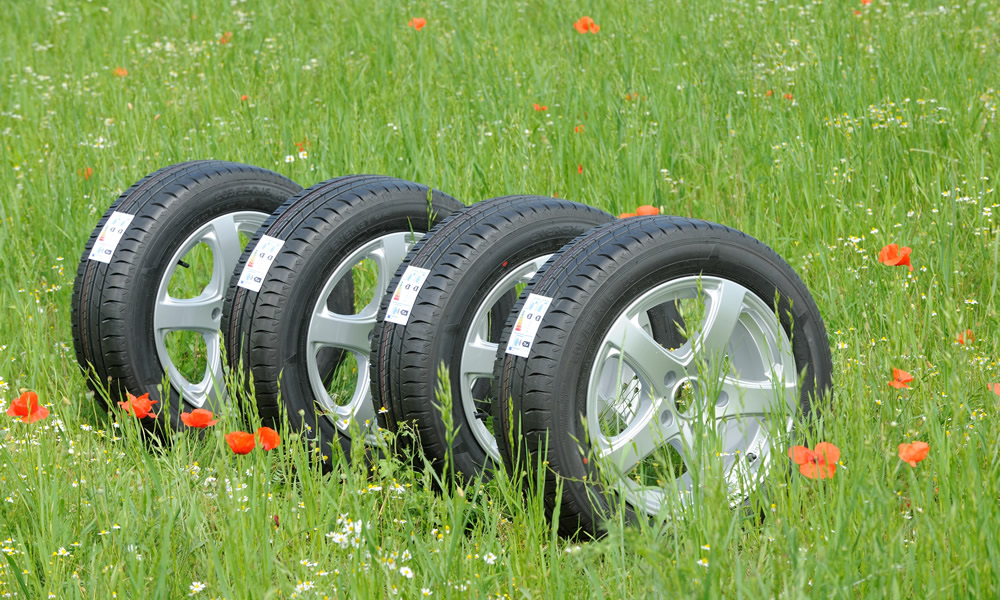 Environmental groups welcomed an initiative by global tire manufacturers to stop the destruction of forests to make way for rubber plantations, but warned that the industry-backed organization must act independently to be effective, as reported by Thomson Reuters Foundation.

The Global Platform for Sustainable Natural Rubber (GPSNR), which includes Michelin and Goodyear Tire & Rubber Co., will begin operations in March at its headquarters in Singapore, according to a statement from the organization. Rubber demand has risen over the last 20 years as emerging markets like China and India have become wealthier, with more people able to buy cars and motorcycles, which has driven deforestation, according to environmental groups.

“We are already seeing new rubber plantations pushing into natural forests,” said Rod Taylor, a director at the World Resources Institute in Geneva. He said the launch of the GPSNR was “timely,” but warned that its decision-making process must include input from people who are not directly involved in the rubber industry, but are affected by it. “The platform will need to ensure it is truly independent, and all key stakeholders have a place at the table, to craft solutions that are fair and really do protect the environment,” Taylor said by email. Rubber plantations cover about 11 million hectares around the world, two-thirds of which are in Southeast Asia, while annual expansion rates roughly doubled between 2003-2013, researchers said earlier this year.

To mitigate the ill effects of the sector’s expansion, the GPSNR pledged to work against deforestation and “land-grabbing,” protect biodiversity and water, and improve transparency in the supply chain. Such policies could have a powerful impact, if they are actually implemented, said Himlal Baral, a senior scientist at the Center for International Forestry Research in Bogor, Indonesia. “Having anything sustainable is definitely a good thing,” he told the Thomson Reuters Foundation. “But the commitments they are talking about and what they are doing should match. We need to see action; that is important.” One challenge will be regulating rubber producers, which range from large estates to about 6 million small farmers globally, said Andy Thompson, a senior counsel for sustainability at the tire company Bridgestone in Nashville. “It is a rather complex supply chain,” he said. The tire industry already consumes about 70 percent of the world’s natural rubber supply, and demand is growing, according to the GPSNR.

The 18 founding members of the platform account for about 65 percent of the world’s tire manufacturing, Thompson said. The GPSNR follows similar initiatives in industries such as coffee, palm oil and cocoa, which have had mixed success. Advocacy groups have criticised the Roundtable on Sustainable Palm Oil, for example, accusing the global watchdog organization of failing to prevent human rights abuses and deforestation.